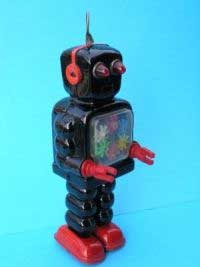 Toys and play have been part of civilization since humankind first appeared.
Toys did not start as toys, at least not in the way we think of them today.
During pre-historic times, toys were typically found objects, tools and utensils that someone in the group thought might make an interesting object of amusement. Many years ago before the 1940’s there were hardly any toy shops and toys were very expensive to buy so children would have been lucky to have more than one or two toys of their own. Often, toys that were given to younger children would have been hand-me-downs. Given from older brothers and sisters to the younger ones.

Children would often have made their own toys such as dolls and soldiers from wooden clothes pegs and pipe cleaners, dolls houses and castles from cardboard boxes, bows and arrows from small branches and even hobby horses made from an old broom.

Toys only became more popular with the coming of television. Television began to take off in the early 1950’s when it became more common place in ordinary homes and with programmes such as ‘Watch with Mother’ where the nation met for the first time such classics as Muffin the Mule and Andy Pandy.

Toy manufacturers made toys and puppets to coincide with these programmes. Look at the wealth of toys on display which are TV related from the 1960’s and the 1970’s. Thunderbirds, Star Wars, Disney films, Dr Who and the Six Million Dollar Man just to mention a few.

But what did people do before television? Look at the many board games and card games that would have been played instead of watching TV – you may even see some that are still played today. 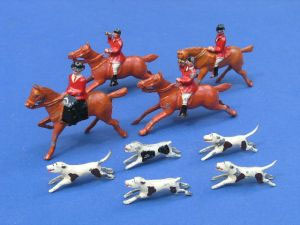 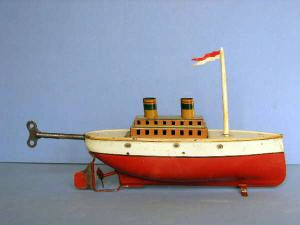 As you go around the toy museum you can see the development of transport over the years through toys from the horse drawn carriages to the turbo charged sports cars of today, the very first aeroplane – a bi-plane to the super sonic jumbo jets which streak across our skies.

You will also see the many changing fashions over the last century by just looking at the costumes and hairstyles on the vast display of dolls.

The very early dolls would have been made with china and bisque heads which were incredibly fragile and easily broken, then after the second world war and early 1950’s dolls were made from plastic and followed the fashions of that era. Take a look at the Sindy and Barbie dolls with their hairstyles and trendy clothes and vast array of accessories.
Our social history is excellently displayed here from the very early lead soldiers and how we evolved over the years with the development of tanks and weapons from the first world war through to the 1960’s and 1970’s with Action man and all his accessories.

Constructions toys were and still are very popular with children of all ages. Lego has been going strong since the 1950’s but actually was invented in the early 1930’s. Even earlier than lego came Meccano, invented in 1901 by Frank Hornby and originally made from metal this now plastic construction toy has lasted well through the years. There is no limit to what can be built with Meccano, make sure you don’t miss our display of an early working Meccano fairground set complete with lights.

We hope you enjoy your visit to the Toy Museum 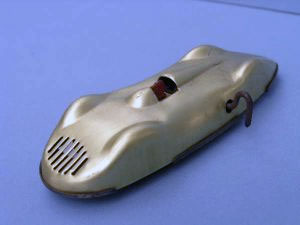