About The House on the Hill Museum 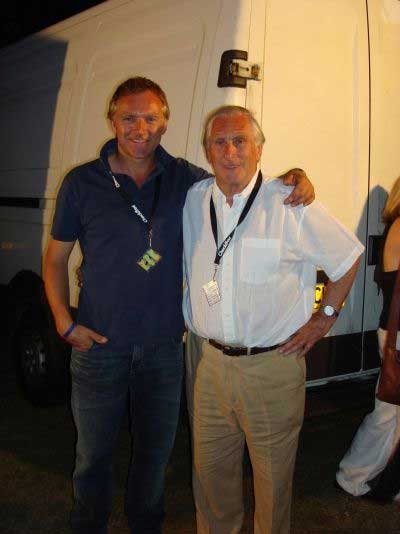 The owners and curators of the Toy Museum are father and son team, Alan and Jeremy Goldsmith.

Alan’s history, as a rock ‘n’ roll promoter from the 1960’s to the present day, lends a unique understanding and experience of this particular field, as well as specialising in early tinplate toys.

Jeremy, who was born in the 1960’s, specialises in the three decades from the 1950’s up to the 1980’s and even branches out into World War II and modern day militaria. He has been used by the BBC as a consultant on the 20th century Antiques Roadshow and is often used by TV companies for his extensive knowledge, particularly of the 1970’s and the novelty items produced at this time.

Together they have hosted ITV’s

Alan and Jeremy are available for consultancy, valuations and television, radio and other media work.
Please call 01279 813237 or email us at info@stanstedtoymuseum.com for further details. 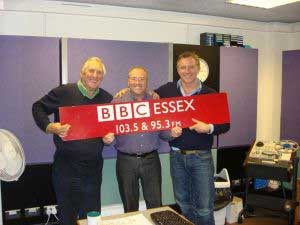 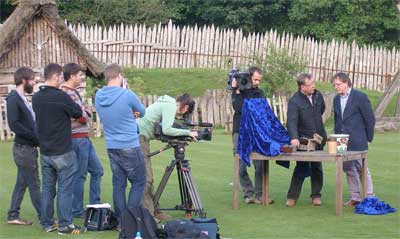 On Tuesday 12th June the BBC Antiques Road Trip visited and filmed at Mountfitchet castle and the House on the Hill Toy Museum. They interviewed owner and curator Alan Goldsmith and filmed the presenters looking around the whole castle and vast toy museum site – to be screened in the winter of 2012.