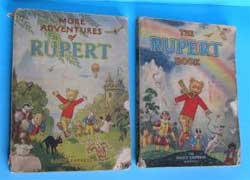 Children’s’ Annuals have been published now for more than 150 years and collected for almost the same length of time. Collecting began in earnest in the late nineteenth century when publishers of periodicals such as “Boys’ Own”, “Chums” and “Chatterbox” stockpiled each issue and then published them in bound volumes prior to Christmas each year.

Once the publishing of Annuals was in full swing, around the 1870’s, thousands of different titles appeared (some of them now obscure and many forgotten).

However, some titles published long ago now fetch very high prices, particularly First Editions and early one-off Victorian Annuals. When collecting for investment, the Buyer must consider how much he or she is willing to pay in terms of nostalgia value – a consideration which can fuel the high prices realised.

Many recent popular titles such as Beano, Dandy and Rupert are fetching higher prices than some of their predecessors because (a) there are more people alive today who remember these Annuals in their Christmas stockings and want to re-live their childhood memories and (b) many have the income to collect their own childhood nostalgia. 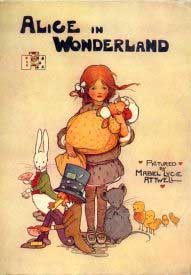 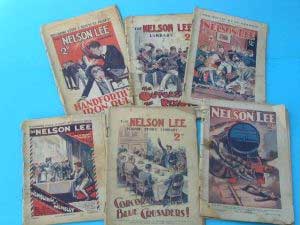 After the Second World War came a manufacturing explosion of toys. Annuals and other child-related items and again lots of new titles appeared, including many with space and TV-related themes. Throughout the 1950’s, 60’s and 70’s Western Annuals emerged including Roy Rogers, Buffalo Bill, Bonanza, Champion the Wonder Horse, Rin Tin Tin, Lone Ranger and Hopalong Cassidy, most of them released to coincide with television series.

Today, though, the popularity of the Wild West has given way to other themes, interest in Space Annuals started with the Eagle, featuring Dan Dare, and soon many others followed depicting space, war, sport, adventure and other Action-packed stories such as Spaceways, 2000 AD, Lion, Tiger, Hotspur, Roy of the Rovers, Supercar, Superman, Space 1999, Dr Who, Judge Dredd and Joe 90.

These titles were, of course, mainly aimed at boys but the girls were also well catered for. Popular titles over the last fifty years have included Girl’s Own, Beryl the Peril, Schoolgirl, Crystal, Twinkle, Mandy, Girl’s Fun, Princess, Diana and Girl, some of which are still in existence today.

Some titles crossed the divide and were aimed at both boys and girls – these included Beano, Dandy, Rupert, Tiger Tim, Topper, Beezer, Mickey Mouse, Felix the Cat and Muffin the Mule. 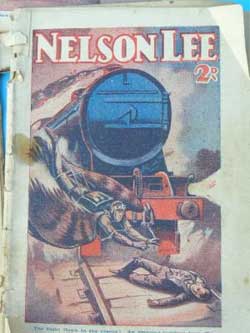 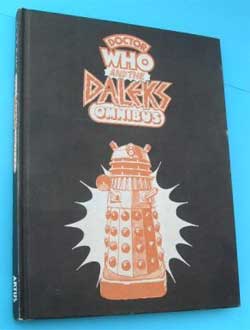 Although today’s Annuals are still gladly received at Christmas by thousands of children, their popularity is waning, although the incorporation of digital sound effects into the pages of some of the very modern Annuals may create a new wave of popularity.

In any event, as with every other type of juvenilia, today’s Annuals are a far cry from the very early Victorian editions and reflect the technological and social advances of the past one and a half centuries.